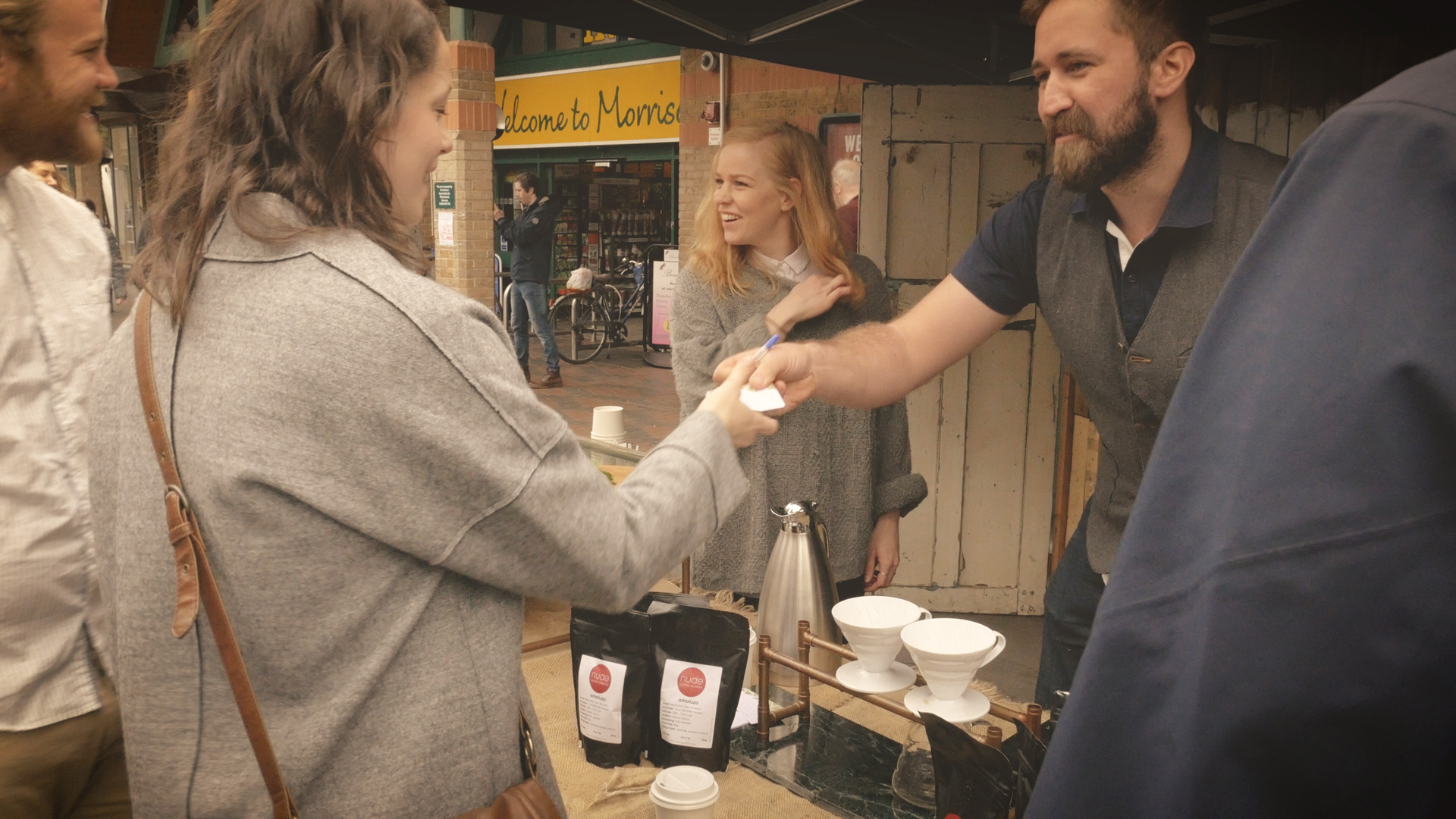 Bringing coffee and community to London

Greenbirds have a simple vision to bring people together through coffee. They recognise that London can be a lonely and difficult place and to combat that they are not only hoping to open up a permanent premises in Acton West London but they are building community around coffee.

Rory approached me to help them create a crowd-funding film that would help them build on this vision.

We worked together to thrash out ideas, compare what others had done and then cone up with a script that would not only communicate their message but also show their organisation’s personality. We then filmed over two days to capture the essence of that they do and spent 3 days editing together this film. 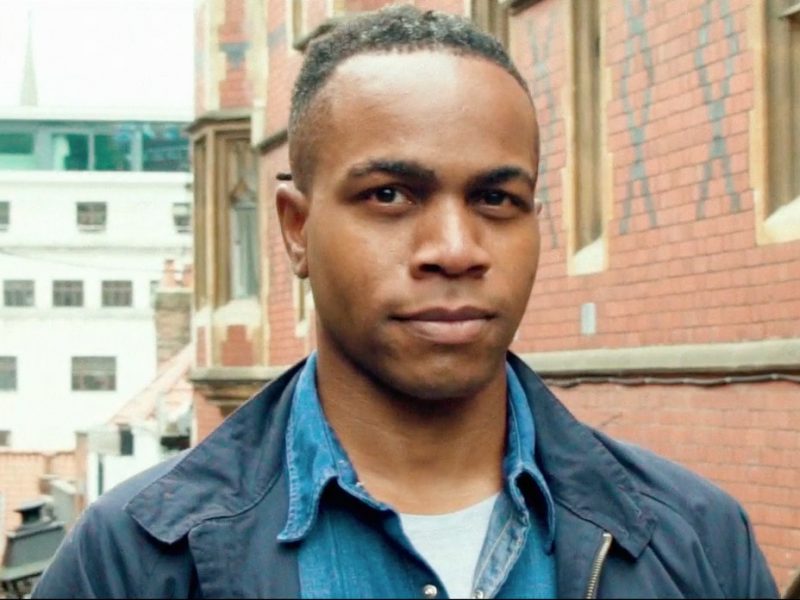 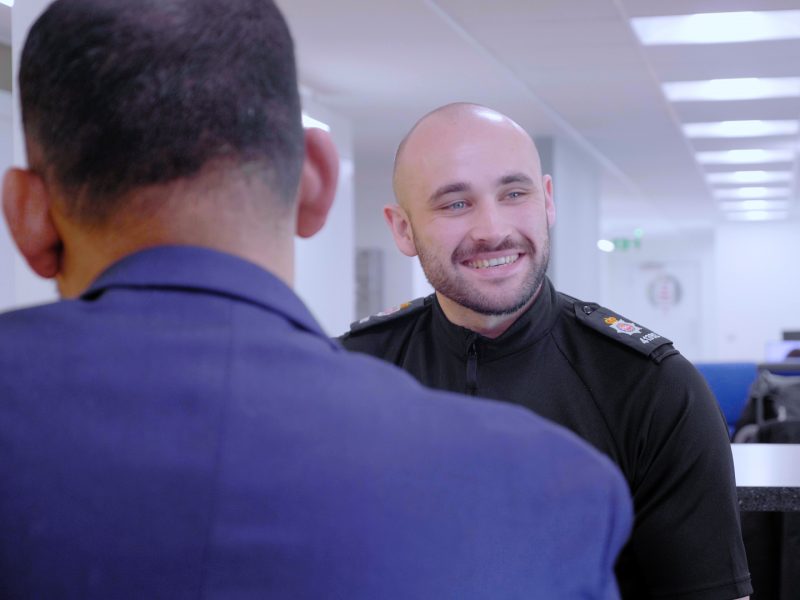 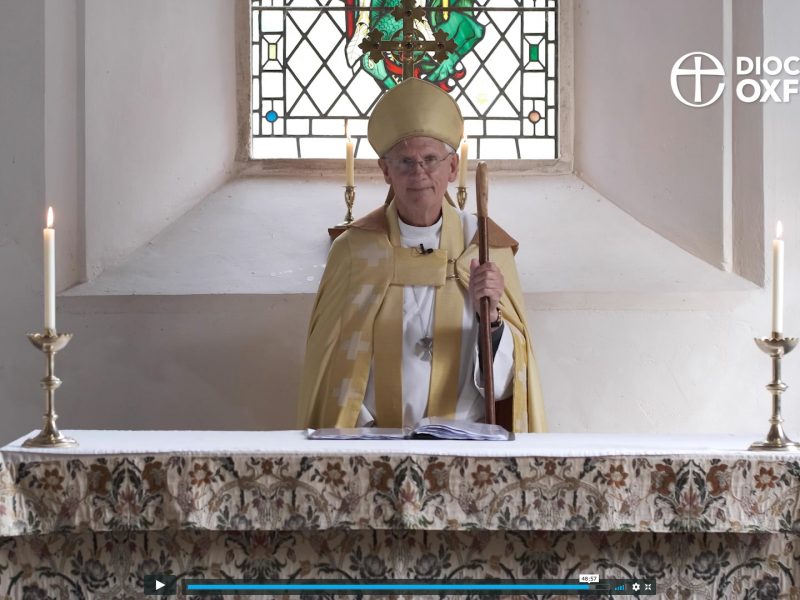 Reaching out in the Pandemic